The cool climate of the Cameron Highlands of Malaysia is a welcome relief from the all-pervading sauna that is the rest of the country and not surprisingly, this is a wildly popular destination for both domestic and foreign tourists. The winding road goes past tea gardens, their meticulously pruned bushes looking like frayed corduroy. There are plenty of tea estates that allow visitors to wander up and down the paths and offer a taste of their tea. Some even have tours of the tea factories. In this major agro-industrial area of Malaysia, the primary forest is long gone; entire slopes are covered with white plastic, serving as greenhouses for vegetables and fruits. Large arrays of red and green lettuce are among the vegetables are grown hydroponically. 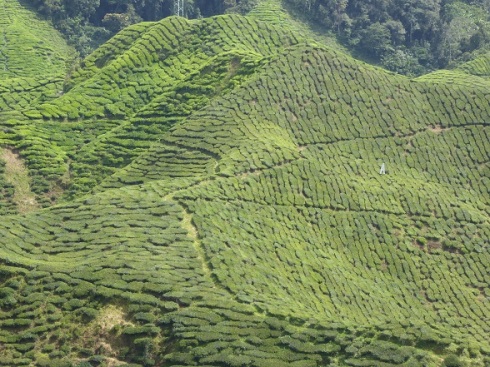 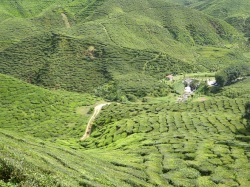 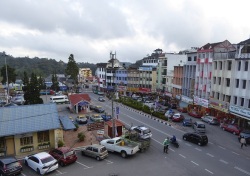 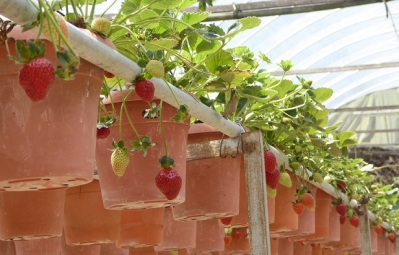 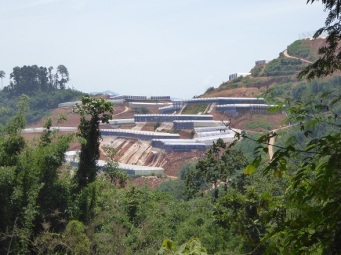 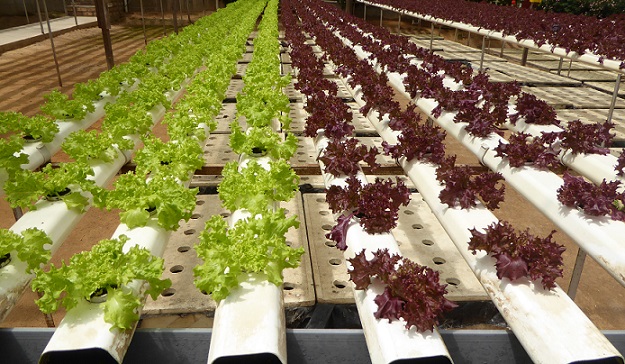 The two towns of Tanah Rata and Brinchang are a scruffy mess of hotels, cafes and restaurants with a thriving taxi mafia maintaining control of transport between them. The Tudor buildings of their colonial past have long since given way to concrete boxes with strokes of paint mimicking wooden beams. This is where tacky meets kitsch, where the much-touted strawberry farms come complete with huge cement strawberries and joyrides for tots. 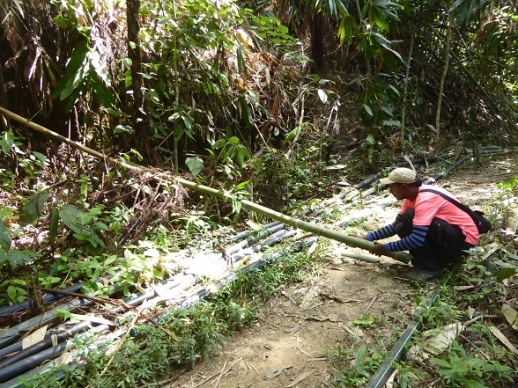 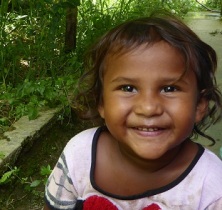 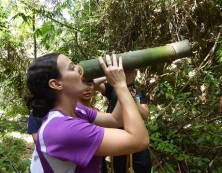 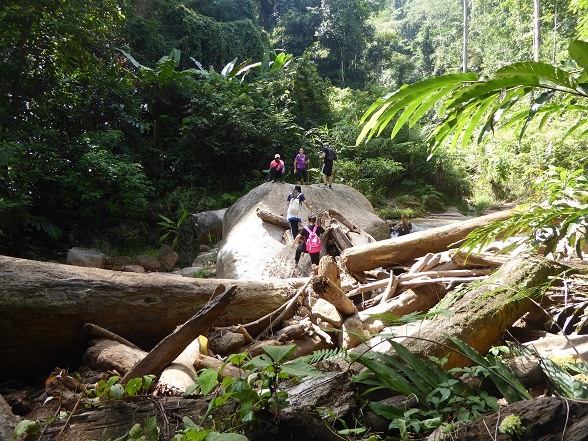 But this place has another attraction – the forested hillsides in these parts are home to the Rafflesia. A parasitic plant found only in this part of south-east Asia, the species has the distinction of having the largest single flower. I was keen to see it and was willing to brave a tour. The three or four hour hike through the forest was surprisingly nice and I learned something new. There is a species of bamboo that stores water, providing a lovely cool refreshing drink in the steamy sweltering jungle. Just like the vines I remember using in the Amazon. The trail led through the forest, going up and down steep muddy slopes, using bamboo bridges across small streams. 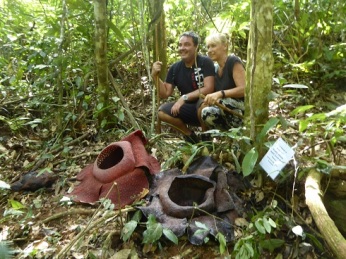 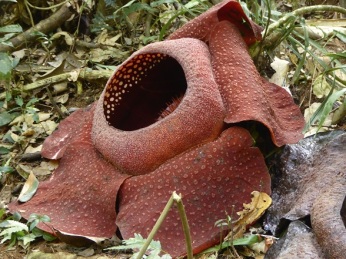 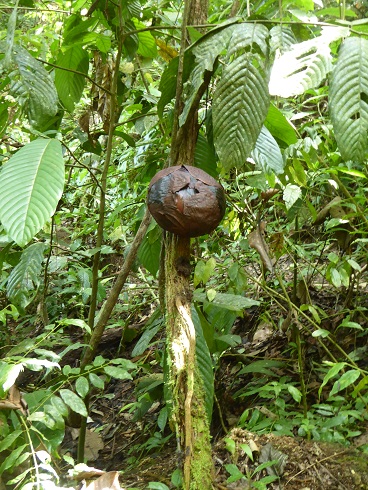 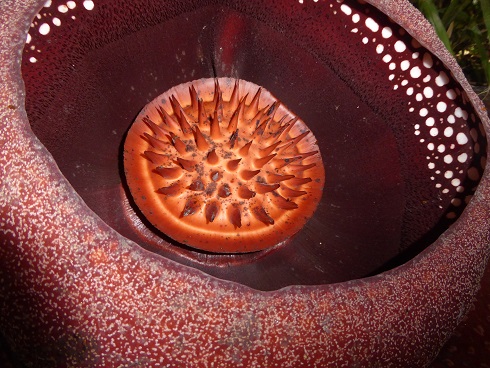 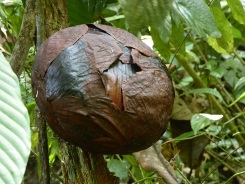 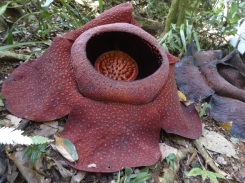 And there it was – a giant flower, more than a meter across. The bright red was dotted with white, the white spots much larger on the inside. The buds looking like flattened purple cabbages lay in spots here and there, on the roots on which they grow. While most flowers use perfume to attract bees, in a daring departure, this particular bloom uses the smell of rotting flesh to attract flies!