I have been in Afghanistan twice now. In 2015 I visited the Wakhan – a month-long trip that was curtailed unexpectedly and had been longing to get back. My hopes for the security in the country to improve seemed destined to be dashed as the situation deteriorated each year. In 2019 I had decided if I were to go, it had to be now. And so I did, but this time visited the rest of the country.

Stories in this chapter from 2015:

I Need a Man

One Step Ahead of the Taliban

Stories in this chapter from 2019:

I have changed the names of some person or persons in these stories for their safety but all else is true.

In a State of Shock

A Glimpse of Herat

Incognito in a Burqa

The Buddhas of Bamiyan

In Search of Unknown Treasures

In the Kingdom of Bactria

The Throne that is no Throne

Hope for a New Future 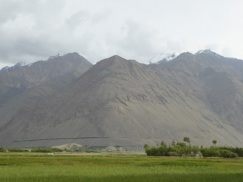 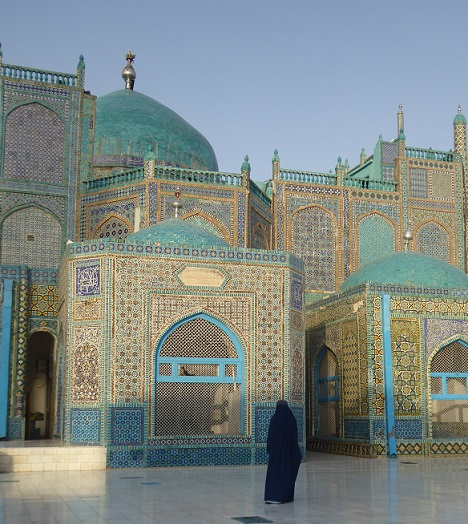 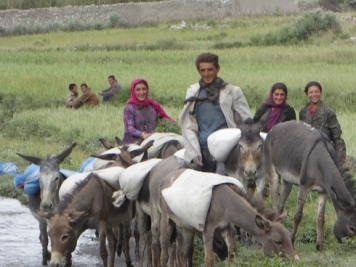 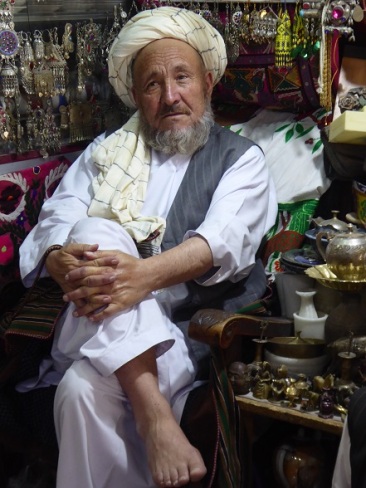 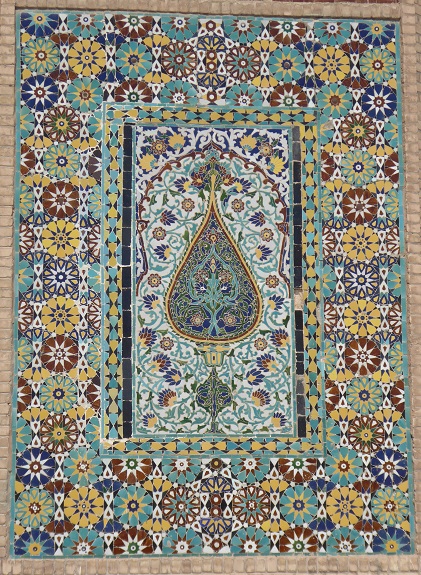 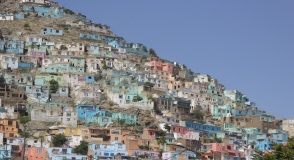 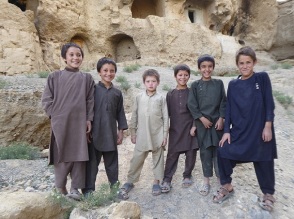 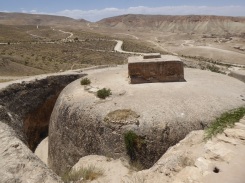 One thought on “Afghanistan”