Termez, Uzbekistan
July 28, 2019
My wanderings in Balkh and Mazar-i-Sharif in Afghanistan were intriguing because of the wealth of history this part of the world is steeped in. And frustrating because I could not travel easily or see the many sites that I wanted to. But Bactria of old had boundaries that stretched beyond Amu Darya. Today, the north shore of the river is a part of Uzbekistan, so here I am in Termez, delighting in the relative ease of travel and itching to see some of the famed sites.

First stop of course is the museum, newly built to house the treasures found in all of Surkhondarya district. And treasures there are aplenty. This river valley has been home to humans since paleolithic times although it comes into prominence in the Bronze Age. 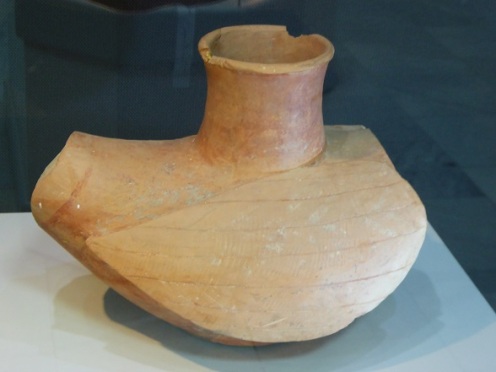 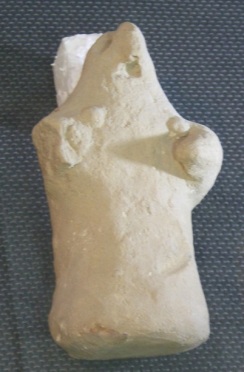 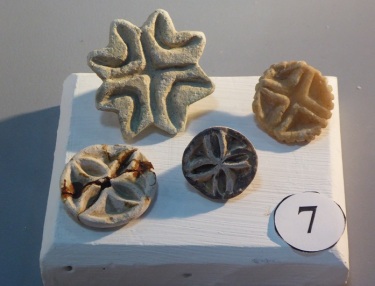 Goddess figurines from 3rd millennium BCE mingle with goblets from 17th century BCE at the museum. Seals with dragons and snakes from 15th century BCE co-exist with ceramic platters from 8th century BCE. 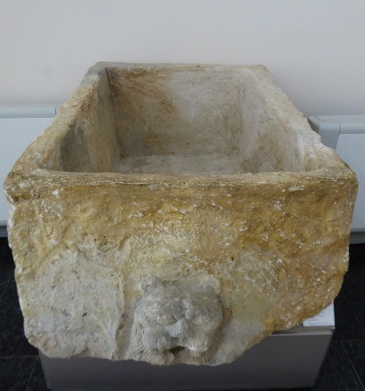 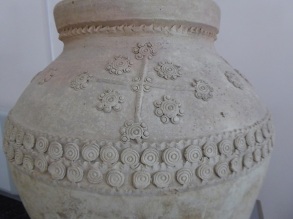 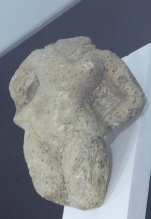 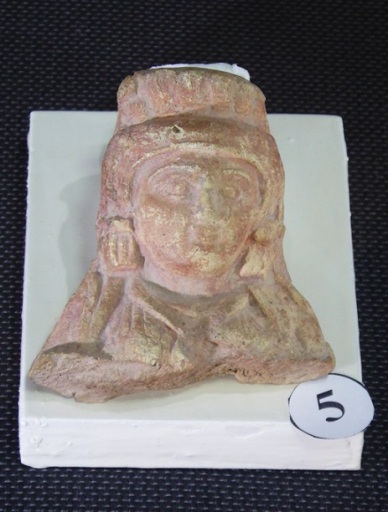 After the Achaemenid era of 6th century BCE, this area catapults into fame as part of the Greco-Bactrian kingdom of 3rd century BCE. Statuettes in typical Hellenistic styles are scattered among coins of the realm. The Kushan period that followed saw a meteoric rise in culture and art. 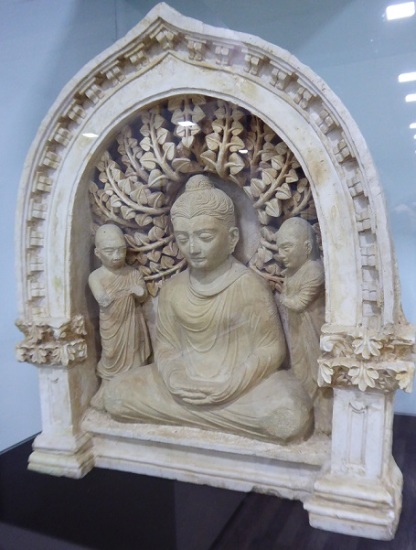 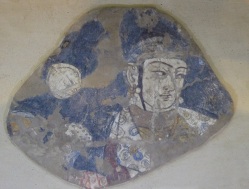 The beautifully detailed statues, the coins, the fine art of the wall murals need to descriptions. I spent a happy afternoon pottering around, the sole visitor in the museum. I cannot wait to go see some of the actual sites!