They are in the trees, in the marshes, at the waterfront and in the bush. There are animals and birds and reptiles and predators everywhere it seems. Large and small, winged and four-legged, with tails and without, equipped with horns or not, with or without claws, they are seen by the day and heard by night. This is their world. 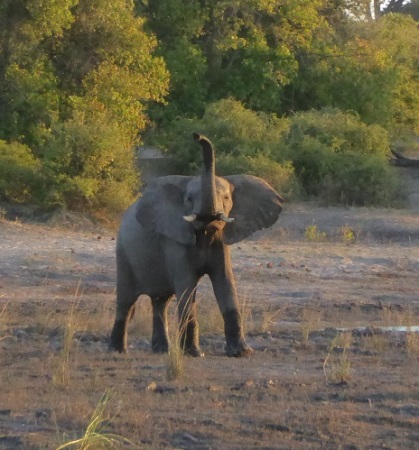 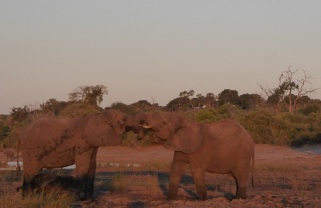 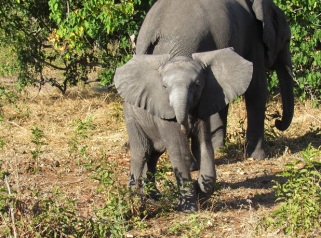 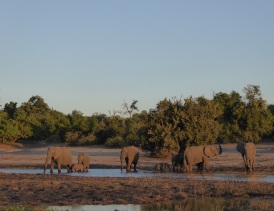 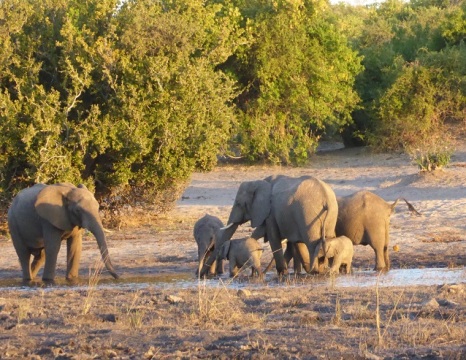 But of all the species, it is elephants that are the most numerous in this park. The number quoted to me by the park officials was an astounding one hundred and twenty thousand! They amble along in herds, in ones and twos, with playful calves in tow. Despite their size, or perhaps because of their size, they are tolerant of all other species. Most of the other animals give them a wide berth; a wisdom that many of the humans seem to lack. But tolerant as they are, they even put up with the nosy two-legged visitors that come too close for comfort. 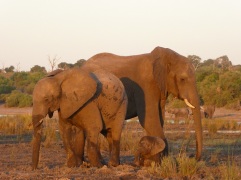 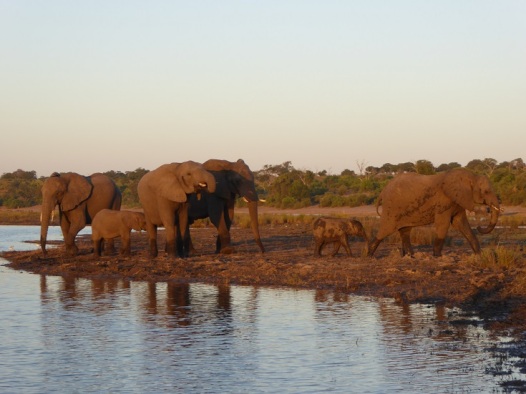 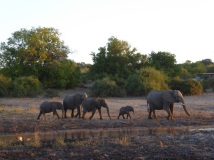 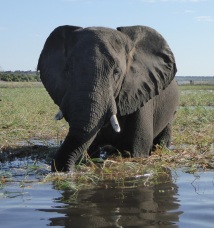 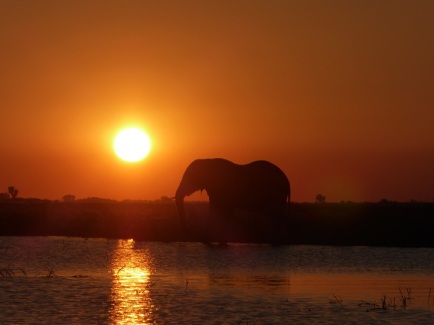 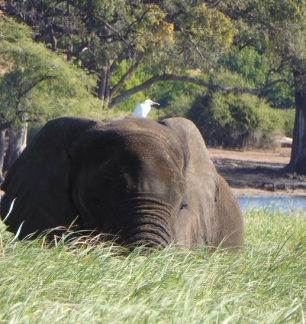