A decade or so ago, if you strolled around Porto, you would be greeted by abandoned buildings, shabby run-down areas and unsavory characters peddling drugs more often than not. But decades of neglect is forgotten as Porto explodes into the tourism scene. It is a city in a frenzy of renewal as graceful old buildings get a facelift and hotels and restaurants pop up in every corner. Festive decorations are draped in every window and strung across streets. Big red double-decker buses trundle through the town ferrying tourists and selfie-sticks can take your eye out if you are not careful. Tall yellow cranes loom over the cityscape, the peal of church bells ring from the myriad churches and there is a feel of infectious exuberance in the air. An exuberance that is ably aided by its famed port wine that helps wash down the dubious delicacy of tripe and pig’s ears. Even the gray, rainy winter days put barely a damper on the infectious appeal of Porto. And a rare sunny day manages to push that exuberance into giddy heights. 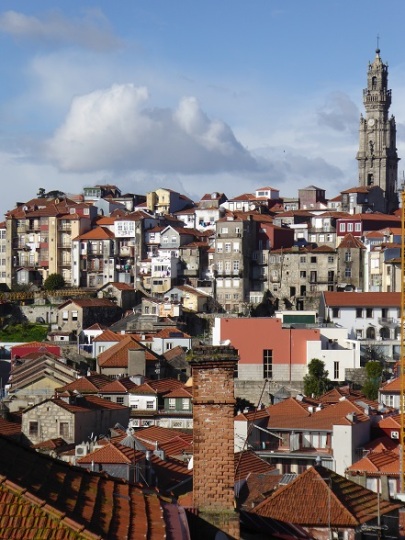 The cobble-stoned streets that wander at will, remnants of old city walls made of massive chunks of granite that run through parts of town and the grand old buildings in extravagant baroque style may be reminiscent of any city with a few hundred years under their belt, but Porto has a uniqueness all its own. It lies just below the surface, evident in the stories that pepper its ages. 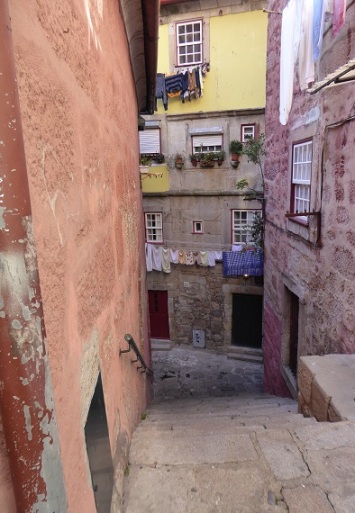 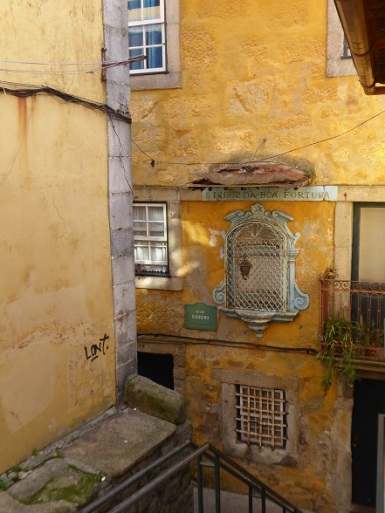 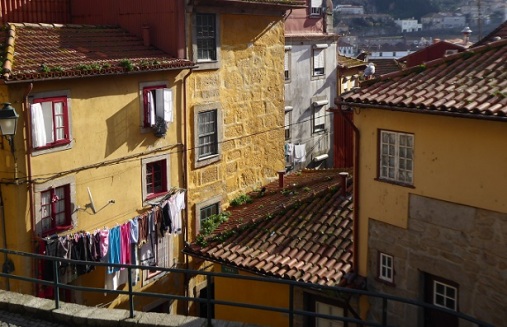 Even in the days when kings ruled the land, Porto did not deign to curry royal favor. Despite their sovereignty, no royalty could build their castles here. It was only the common people who had that privilege; a privilege granted by the all-important Bishop of Porto. Scattered among the many monasteries and convents were humble dwellings of commoners. It was the religious houses that held firmly to their power over this city, and it was the voice of the people that was heard over others. 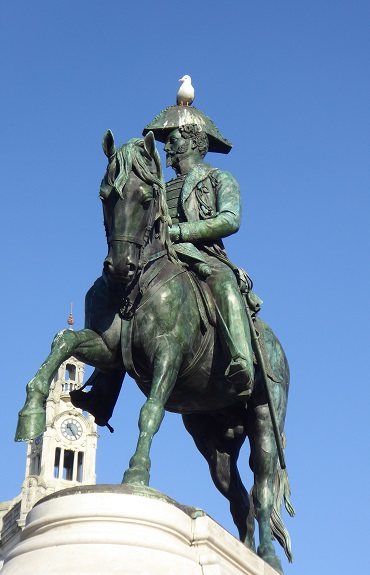 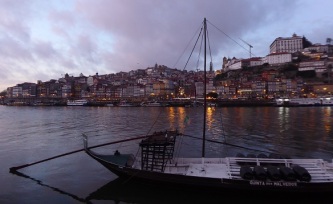 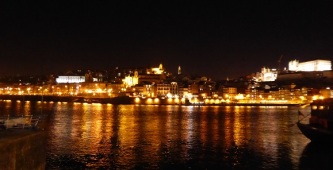 And so it continues to this day. Public protests and rebellions checker the history of Porto and it is this heritage that weaves through the fabric of today. It is a city with a collective quirkiness that is immensely appealing. A city where the antics of an eccentric populace are the norm and taken in their stride. Porto has a charm all its own.